Mark 3:20-35
Then Jesus went home. Again such a large crowd gathered that Jesus and his disciples had no time to eat. When his family heard about it, they set out to take charge of him, because people were saying, “He’s gone mad!”
Some teachers of the Law who had come from Jerusalem were saying, “He has Beelzebul in him! It is the chief of the demons who gives him the power to drive them out.”
So Jesus called them to him and spoke to them in parables: “How can Satan drive out Satan? If a country divides itself into groups which fight each other, that country will fall apart. If a family divides itself into groups which fight each other, that family will fall apart. So if Satan’s kingdom divides into groups, it cannot last, but will fall apart and come to an end.
“No one can break into a strong man’s house and take away his belongings unless he first ties up the strong man; then he can plunder his house.
“I assure you that people can be forgiven all their sins and all the evil things they may say. But whoever says evil things against the Holy Spirit will never be forgiven, because he has committed an eternal sin.” (Jesus said this because some people were saying, “He has an evil spirit in him.”)
Then Jesus’ mother and brothers arrived. They stood outside the house and sent in a message, asking for him. A crowd was sitting around Jesus, and they said to him, “Look, your mother and your brothers and sisters are outside, and they want you.”
Jesus answered, “Who is my mother? Who are my brothers?” He looked at the people sitting around him and said, “Look! Here are my mother and my brothers! Whoever does what God wants is my brother, my sister, my mother.”

2 Corinthians 4:13-5:1
The scripture says, “I spoke because I believed.” In the same spirit of faith, we also speak because we believe.

Reflection
I often hear people bemoan that the Church is dying. Is it? Or is it looking differently to how it was? And is that okay? Jesus significantly reminds the leaders that those who do as God wants, may be ‘doing, saying and being’ God’s people with a different faith-filled perspective from what has gone before. Approaching this with dominance, power-over repression and persecution that causes division though, is the sin. ‘Binding the strong man’ or the one who is living their faith, to ‘plunder’ their spirituality and mission is, disturbingly, still occurring today. Be alert to any coercive and unethical practices and respond in God’s love. All who live in God’s way are family. Jesus calls us to remove boundaries and social-constructs that bind identity, faithful visions and societal expectations. Our strength of being faithful people together releases our listening so that we understand each other and our ability to live with God’s peace and unity. It enables us to learn and adapt from what has been, be open to emerging ways in the present, and live with certainty and hope towards God’s Way ahead. Our faith will flourish and grow in strength. Let us not be silent in our faith, nor dampen the spirituality of others when they follow God’s way. If there is a concern, let us come with open curiosity and gentle questions, so that we consider the richness or the waywardness, while honouring each family member. This is where we will find home. With Psalm 138, let us give thanks for God who makes our ‘life large with strength’.

Prayer – Calling
Strengthening One,
Remove that which is not of you in my faith practices.
Shake off my fears of alternative ways of being your family.
Open my eyes to see you in the face of your people.
Centre my thinking to succinctly learn your ways.
Flourish in me your wholistic expression.
Grant me a voice that declares, because I believe.
You make my faith and life large with strength.
To you, I offer my thanks and praise.
With you, I find home.

© Rev Anne Hewitt 02/06/2021
this reflection & prayer may be shared as long as the original writer is credited. 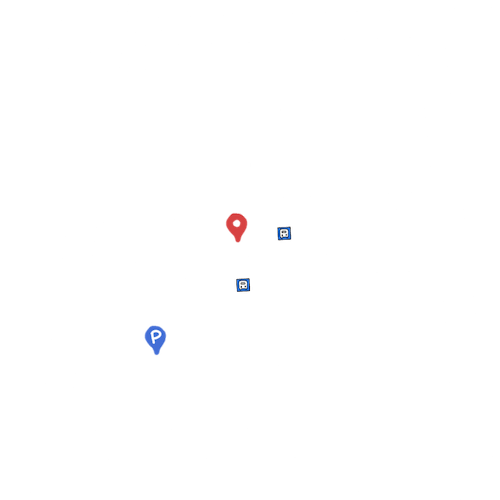